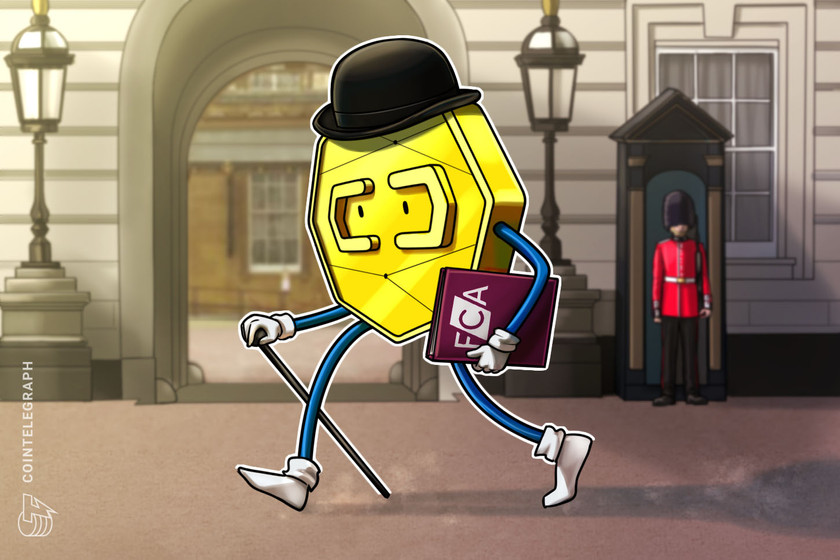 The Financial Conduct Authority is introducing the post of digital assets director as part of a hiring spree that goes along with its new, more assertive strategy.

UK regulator the Financial Conduct Authority (FCA) has recruited almost 500 additional staff members this year as part of its new three-year strategy. Among the new hires are six directors, whose appointments were announced July 5. Two of them come from backgrounds in policing.

Director of payments and digital assets is newly created position that will oversee the e-money, payment and crypto-asset markets and related policy development. Matthew Long was appointed to that post, moving over from the National Crime Agency, where he is now a director in the National Economic Crime Command. Long has also led the UK Financial Intelligence Unit. He began his career as a detective in the Kent Police and holds a PhD in risk management. Long will start in his new role in October.

In September, Karen Baxter will support FCA enforcement and market oversight activities when she joins the FCA as director of strategy, policy, international and intelligence. She was a commander and national coordinator for economic crime in the City of London Police. She is also is an Office of Communications board member for Northern Ireland.

Two interim directors will receive permanent appointments, and new directors of consumer finance and wholesale buy-side have also been appointed.

The agency’s new strategy seeks to be more innovative, assertive and adaptive, and to:

“proactively shape the digitalization of financial services through developing our regulatory approaches to digital markets.”

On digital markets, the strategy addressed competition among key digital firms and the risks and benefits Big Tech will bring to the sector. It will examine the role of artificial intelligence in finance and will lead investigations “informed by behavioural economics to test digital consumer journeys.” 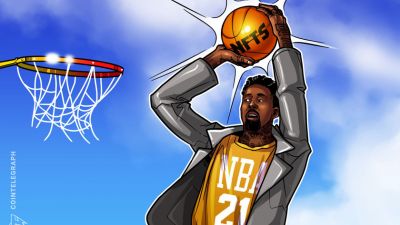 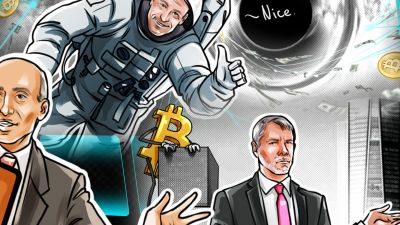 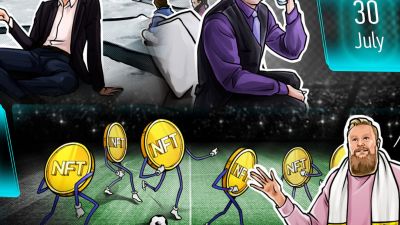