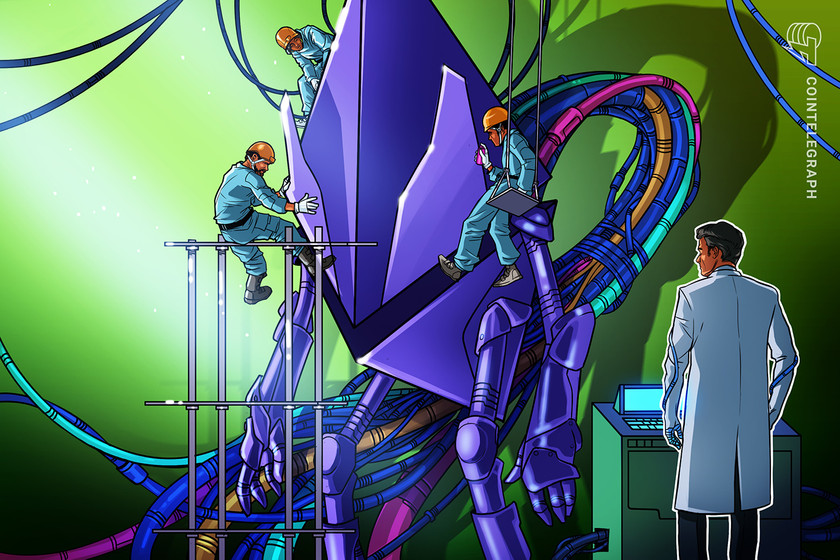 ETH price saw a brief breakout following the successful merge on the Sepolia testnet, but analysts say the altcoin’s failure to flip $1,300 to support hints at further downside.

The Ethereum (ETH) network moved one step closer to completing its transition to proof-of-stake (PoS) this week after the successful completion of its second-to-last major Merge trial on the Sepolia public test network.

Data from Cointelegraph Markets Pro and TradingView shows that following the Sepolia Merge on July 6, the price of Ether rallied to a high near $1,280 on July 8 but has since trended down to hit a daily low of 1,153 on July 10.

With the Ethereum network nearing the home stretch in its shift to PoS, here is what analysts are saying could happen with its price in the short term.

The recent price action for Ether that followed the successful Merge on Sepolia “is giving more clarity than $BTC atm [at the moment]” according to crypto trader and engineer Crypto Feras, who posted the following chart outlining the rejection at $1,280.

“PA is still showing clean rejection of the range-high. Potential bull-flag being formed (not enough yet). If we continue bleeding below flag support, $1,020 is coming.”

A potentially bearish formation on the chart for Ether was pointed out by analyst and pseudonymous Twitter user Profit Blue, who posted the following chart warning that “both BTC and ETH are forming the same double top pattern and bearish PA.”

“More downside is likely, pay attention to the important levels in this chart.”

Overall, the price of Ether has been trading in a range between $1,050 and $1,245 for the past couple of weeks as shown in the following tweet posted by Twitter user Nika Deshimaru, which lays out the major support and resistance levels for the top altcoin.

Bullish TA lads want to see the triangle meme play out off the back of 1M/1W support confluence bounce.

As highlighted by Deshimaru, bulls need to break through the resistance at $1,200 if they want to make a sustained move higher, while bears are looking for the resistance provided by the 21-day Exponential Moving Average (EMA) to hold firm and continue to apply downside pressure. 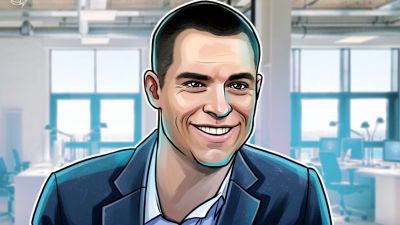 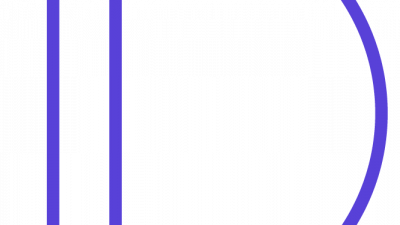 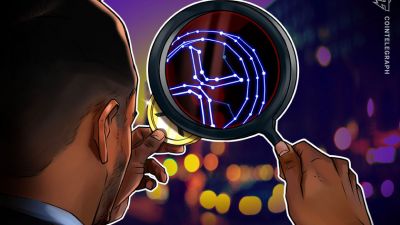 Who’s bullish now? XRP below $1, futures open interest down by 75%