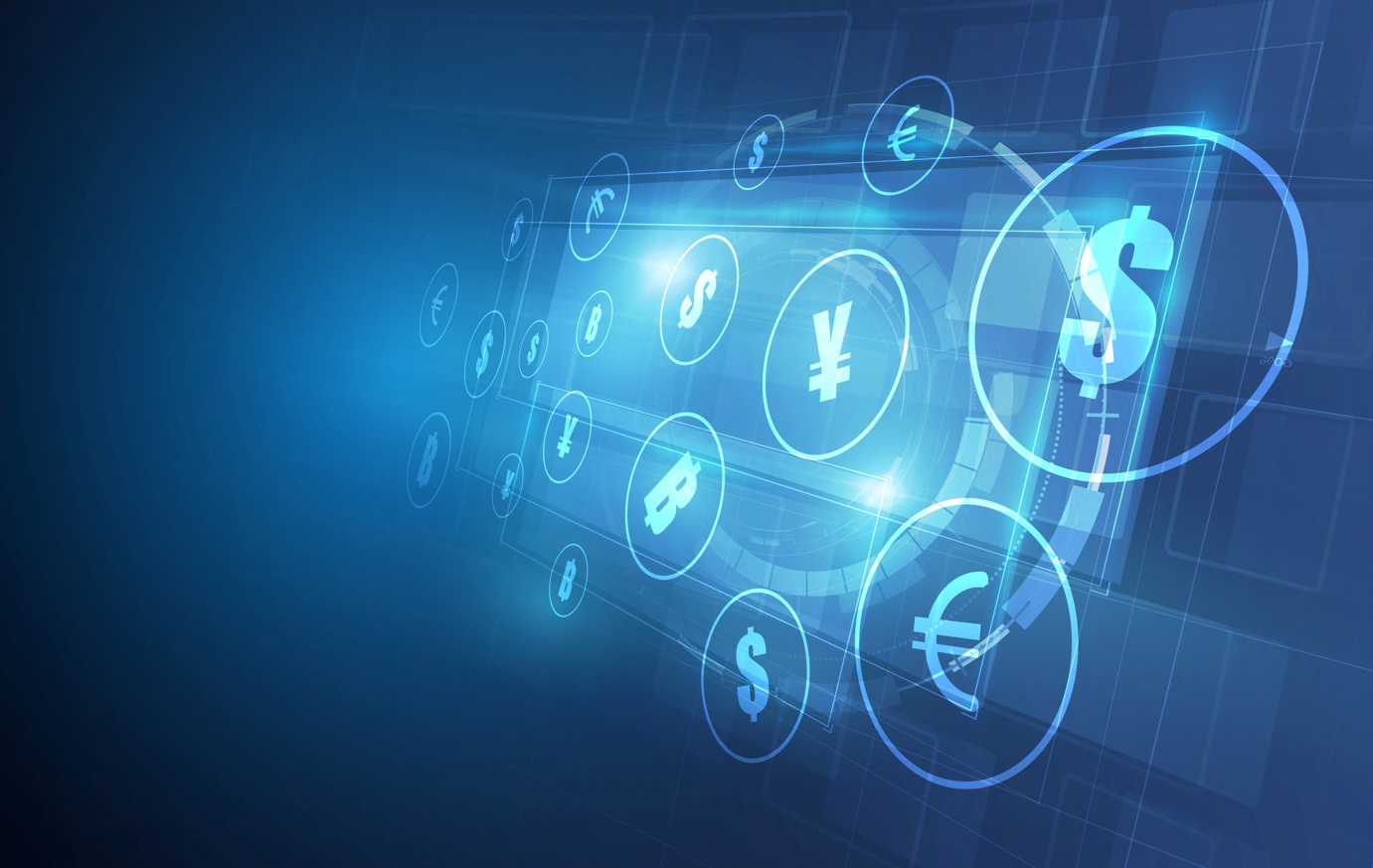 Speaking in an interview with CNBC yesterday, Emily Parker, the chief executive of cryptocurrency news outlet CoinDesk, faulted the possible negatives of a CBDC and rooted for a world where users have an option to hold decentralised currency. Parker inferred to Bitcoin’s fundamental philosophy – decentralisation away from control by centralised entities such as the government, such that no one can manipulate or shut down the network.

Further, Parker acknowledged that even though Bitcoin is not perfectly private, it offers a moderately good level of privacy, adding that she expects people to seek private forms of money.

“I think central bank digital currencies in some ways are the best arguments for decentralised currencies like Bitcoin because one of the problems with central bank digital parties is that they are not necessarily private. They potentially can be tracked by governments and Bitcoin is not perfectly private, but it’s relatively private. It offers a relative degree of privacy and there’s a lot of privacy innovation happening in the cryptocurrency area,” she said.

Parker also dispelled the misconception that crypto is a preferred channel for use by criminals in activities such as laundering and ransom transactions. She posited that crypto isn’t entirely untraceable as transaction data recorded on a blockchain can be deciphered, only that it requires high levels of effort.

“Sure, you’re raising an important point, and I think, you know, a lot of regulators are nervous about cryptocurrencies for that reason because they associate them with crime. But in some ways, it’s a misconception, because, first of all, Bitcoin is not completely anonymous. Bitcoin transactions are stored on a blockchain so they can be tracked to a certain degree […].”

Last month, the US Federal Reserve finally released its CBDC White Paper in which it warned that should a CBDC be implemented, it would come with its own share of risks. The bank said that the centralisation of data means the risk of hacking, and a potential change of fiscal policy could destabilise the country’s financial system.

The post CoinDesk CEO reflects on the necessity of decentralised currencies appeared first on The Home of Altcoins: All About Crypto, Bitcoin & Altcoins | Cointext.com. 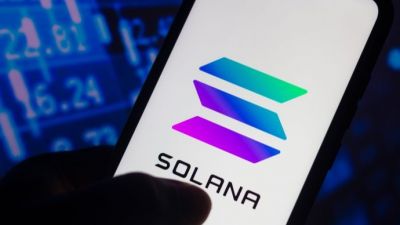 Solana ecosystem tokens that are worth your consideration on February 18 of 2022: AUDIO, WAVES and GRT 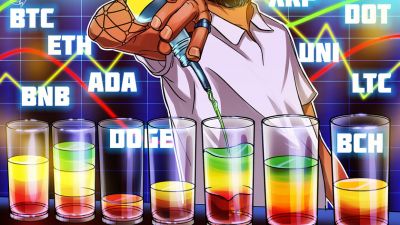 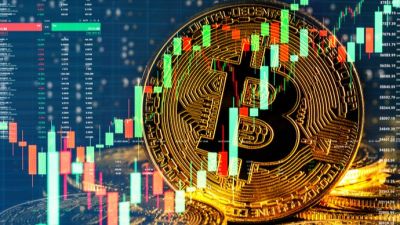