The US Securities and Exchange Commission is pushed further to the corner as the court has denied the agency another motion relating to William Hinman’s 2018 speech. US District Court ruled that there is no need to examine whether an attorney-client relationship existed between William Hinman and the SEC lawyer as the court noted there is predominant evidence that the primary reason behind Hinman and SEC lawyer’s communication was not to obtain legal advice. As reported yesterday, in the same ruling Magistrate Judge Sarah Netburn has accused the SEC of being hypocritical.

The court had stated that SEC’s argument that Hinman’s speech is not relevant to the lawsuit and it arguing at the same time that Hinman sought legal advice contradicts each other. It is to be remembered that SEC’s attorney-client motion is the second one in relation to Hinman’s speech that has been denied by the court. The court has also previously denied the agency’s DPP (Deliberative Privilege Process) motion.

Notably, before that SEC had continuously been arguing to the court that the content of Hinman’s 2018 speech does not represent the agency and that the remarks given by Hinman were his personal opinions.

Moreover, under the attorney-client motion SEC was trying to argue that because agency’s former official William Hinman had sought legal advice from SEC lawyer, there exists an attorney-client relationship between the two. Under which the communication between Hinman and the lawyer are protected.

Now that the SEC is denied by the court, Magistrate Judge Sara Netburn has asked the agency to present her documents for an in-camera session. In the in-camera session the judge will examine the documents and decide whether the Ripple should be granted access to documents or not.

The post A Major Blow to SEC in its Lawsuit Against Ripple as the Court Denies Agency’s Attorney-Client Motion appeared first on Ripple Coin News. 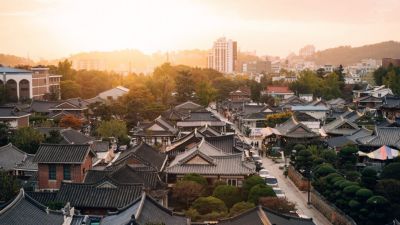 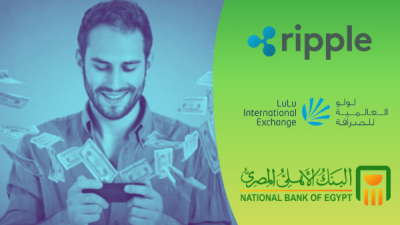 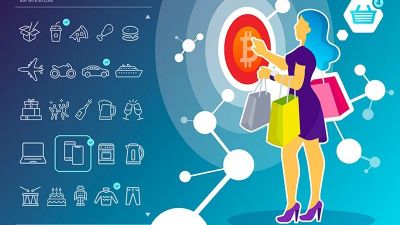 Things you should always buy with cryptocurrency